Starting at
$0.99 for 7 days
Get Started
View all rates
You have permission to edit this article.
Edit
Home
News
Sports/Outdoors
Calendar
Obituaries
Photos
Videos
Classifieds
E-Edition
Subscribe
Share This
1 of 4 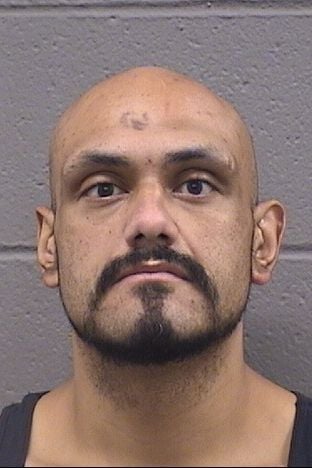 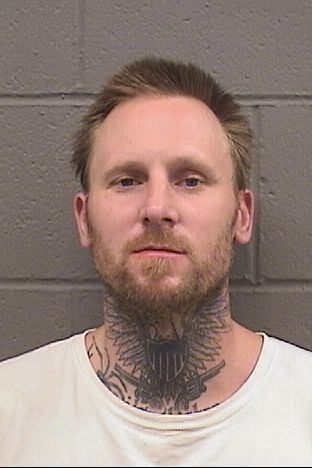 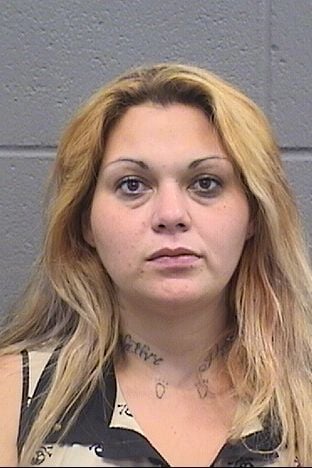 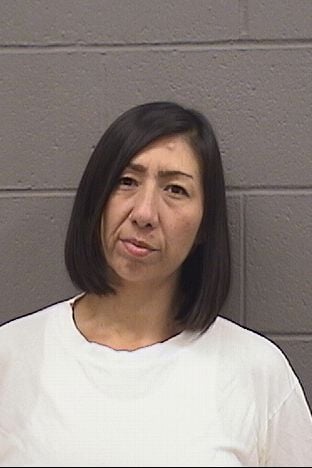 Four Eastern Sierra locals, two from Bishop, two from Mammoth, have been arrested following a March 6, 2021 "Home Invasion Robbery" which occurred in Mammoth Lakes where the occupant of the home was assaulted and robbed by four unknown suspects, according to the Mammoth Lakes Police Department in a recent news release.

If anyone has information about this crime, contact Officer Brian Madera at 760-330-2909 or email him at bmadera@townofmammothlakes.ca.gov.