Starting at
$0.99 for 7 days
Get Started
View all rates
You have permission to edit this article.
Edit
Home
News
Sports/Outdoors
Calendar
Obituaries
Photos
Videos
Classifieds
E-Edition
Subscribe
Share This
1 of 2 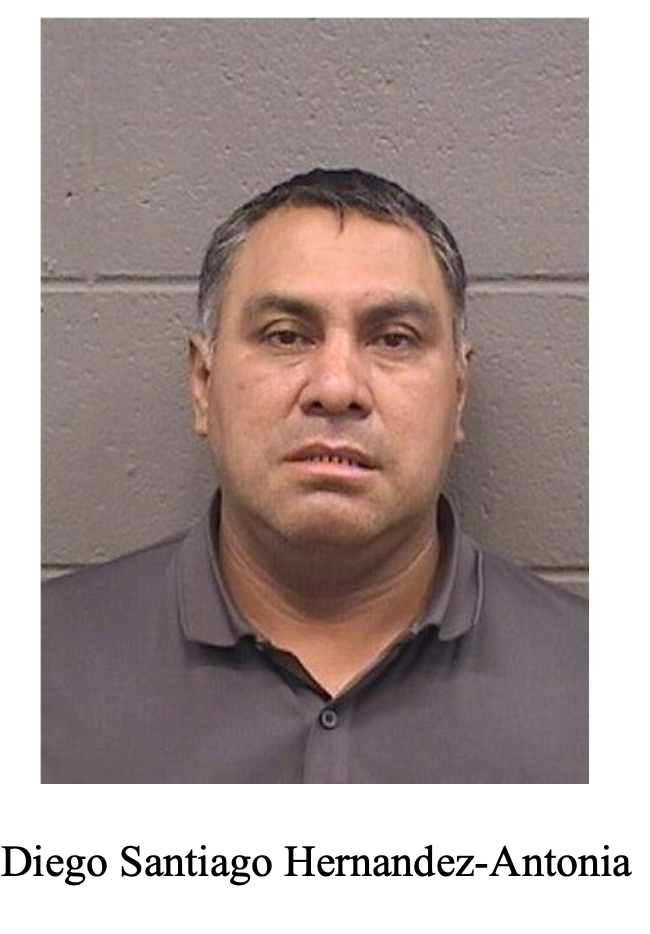 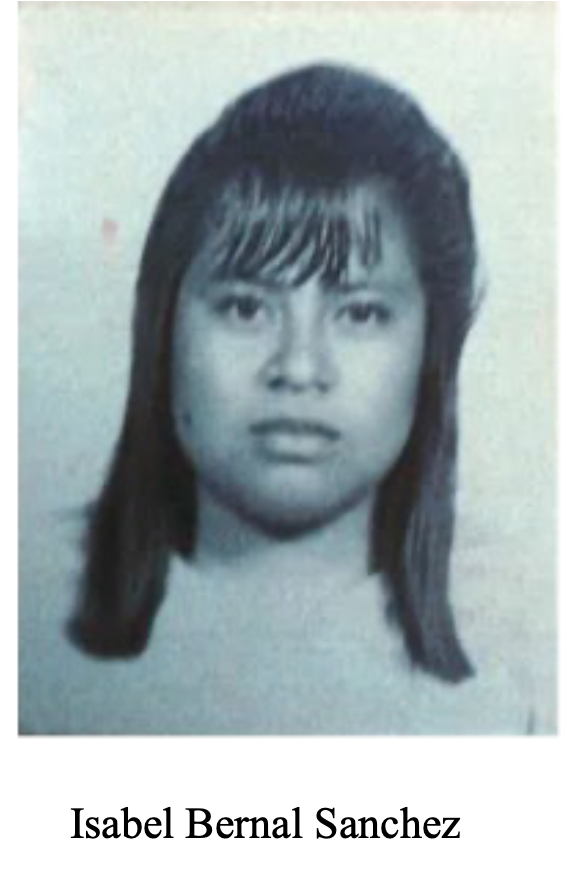 An 18-year-old murder case has been solved after local authorities took a Mammoth man, 47-year-old Diego Santiago Hernandez-Antonia was arrested on Aug. 13 on suspicion of killing a woman and burying her body in the Shady Rest Park area sometime in 2003.

The woman has now been identified as Isabel Sanchez Bernal, 30, from Puebla, Mexico, the DA’s office said.

Here are the details released from the DA’s office on Aug. 13:

“In May 2003, unidentified human remains were found buried in a shallow grave near Shady Rest Park in Mammoth Lakes, CA. Initial investigation determined the remains were those of an adult female, approximately 30-40 years of age, with Native American ancestry from the southern region of Mexico.

“Recently, with the advancements of DNA technology, investigators were able to identify those human remains to be that of a person positively identified as 30-year-old Isabel Sanchez Bernal, from Puebla, Mexico. Since the remains were identified, investigators have been working to solve the murder of Isabel.

“On Friday, Aug. 13, 47-year-old Mammoth Lakes resident Diego Santiago Hernandez-Antonia was arrested and is being held at the Mono County Sheriff’s jail facility on a no bail arrest warrant for the murder of Isabel.

“The Mono County District Attorney’s Office is asking for the public’s help in obtaining more information about Isabel.

“Anyone who may have known Isabel or anyone who has information relevant to this case is asked to contact either Chief DA Investigator Chris Callinan at 760-858-2127 or DA Investigator John Estridge at 760-546-5129.”