Starting at
$0.99 for 7 days
Get Started
View all rates
You have permission to edit this article.
Edit
Home
News
Sports/Outdoors
Calendar
Obituaries
Photos
Videos
Classifieds
E-Edition
Subscribe
Share This
1 of 3 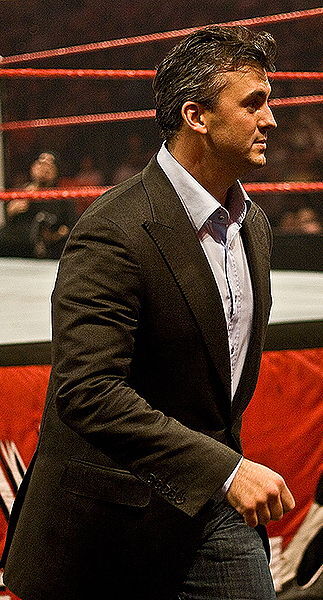 Shane McMahon at a live event on Monday Night Raw in Tampa, Florida 2008. 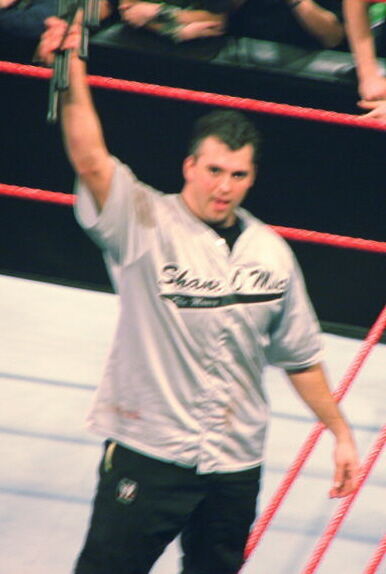 Shane McMahon in the ring. 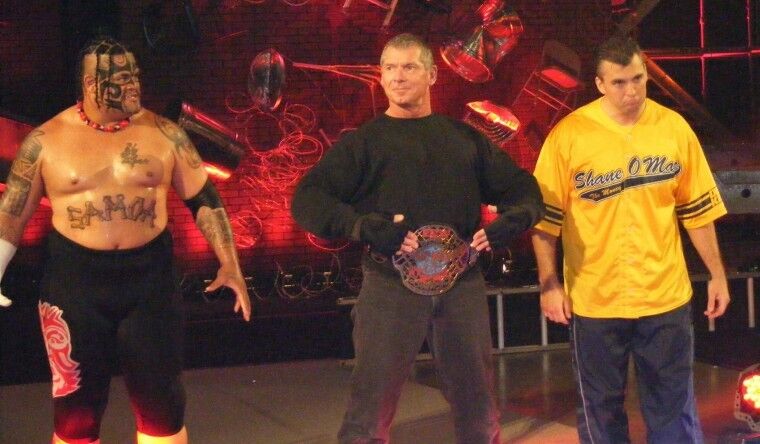 Shane McMahon at a live event on Monday Night Raw in Tampa, Florida 2008.

Shane McMahon in the ring.

Predicted heir to World Wrestling Entertainment Shane McMahon has announced he will leave the company on January 1st, 2010. McMahon is the son of current owner Vincent K. McMahon and the current Executive Vice President of Global Media for the company. With the departure of Shane, it will be the first time that a male heir will not take over the company when Vince retires.

Shane announced his resignation on WWE.com earlier today saying, "It is with great sadness that I announce my resignation from the WWE, effective January 1, 2010." He mentioned how he "never even considered a future outside the walls of the WWE." He continued to thank his father and superstars of today and the past. According to Shane, he resigned because it was his "to pursue outside ventures."

World Wrestling Entertainment released an official statement responding to Shane's announcement. Current owner and Shane's father Vince McMahon said, "Even though I am personally saddened by Shane's decision to leave the company, I am proud of the enormous contributions he has made. He will unquestionably bring passion, commitment and extensive business experience to any endeavour he pursues."